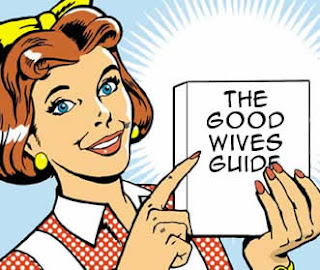 I was at a class last night on moral decision making - fascinating! We broke into small groups and were to discuss how is it we make our decisions? Consensus? Do we just do whatever is going to make the other person(s) happy? Do we do what others tell us to do? What our parents would do? What our parents would NOT do? What our religion tells us is right or wrong? WHAT goes into our decisions and how mindful are we of all that goes into them, if anything? One of the things we discussed was the sheer knee jerk reaction that drives many of our decisions.

One thing the women in our group agreed on (and Kathleen and I were "the" women in the group, so this is no surprise), is that we no longer make decisions the way we once did, which was primarily to please. We now (for the most part) try to first buy ourselves some time before making any big decision so we can really sit with it and fully process, and we check in with our bodies to see what they have to say about the matter, as we all know, the body never lies.

One man in the group said he just makes his decisions. He also has a history of trying to please and do what a good son/husband/employee/etc. would do, but is working now to be more mindful in all regards, especially more mindful of what he wants and doesn't want. Another man in the group said he gives no consideration whatsoever to what others want or think or believe or expect of him.

The conversation veered into the influence our spouse has over our decisions. One man joked, "When I got married the priest said the key to marriage boiled down to two words, 'Yes, dear.'" I object to this for a thousand reasons, but the biggest is that I want no part of a marriage that is "successful" because one person is dominated by the other. I also resent that this advice is historically given to men, and that assumes all women are shrews and that the only way to live with a shrew is just to agree with her. I know plenty of marriages where the one saying, "Yes, dear," is the wife, and still, not my idea of a great marriage.

Now, by the same token, there are a million times in a marriage where the kindest, wisest and sanest response to a partner may very well be, "Yes, dear," but that must come out of wisdom, and not out of fear or avoidance, the no answer answer must be a decision, not a default.

Love STM's secret of marriage. He is so right.

I ran across this quote the other day, "Love does not dominate; it cultivates." ~ Goethe

My husband used to beat me to death with his need for consensus. Why did we have to agree?

Surely decision making is very individual. I'm a risk taker and make snap decisions, whereas I know many people who are far more circumspect. Neither are wrong and the world needs both.

Because I make quick decisions I could be looked upon as dominant, but I don't believe I am because I also take account of other people's feelings and opinions.

I'm afraid this is a whole can of worms, but very interesting.

You guys are fabulous!

Gratitude and forgiveness - the keys for sure to happiness.

I love the idea of this class! As part of the Sex Ed program at Eve's school, they talk about decision making as well and it seems so important. Had someone spoken to me about how I formed my value-system and told me that I deserved the time I needed to make an informed decision, I would have done many things differently in my life. As Plato said, "the unexamined life is not worth living." Examination makes all the difference.

And STM has got it goin' on! 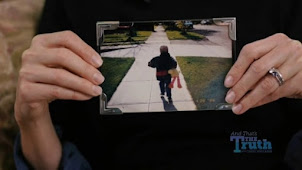